How to Make a Short Film: 3-Steps You Should Know

There is nothing more soothing for a filmmaker to experiment with the camera and audio equipment to shoot an incredible movie. With technological advancements and an increased interest in cinematic experiences, this is the best era for filmmakers to progress their careers and gain fame. Moreover, the cost of producing movies in the twenty-first century is relatively lower compared to the previous decades; thus, there is more scope for experimenting with various filmmaking techniques.

However, creating a film is complex, with significant checkboxes to tick before initiating the actual shooting process. There isn’t any other way to produce your movie without a grasping storyline, talented actors, and proper shooting equipment. To make the process easier for you, we listed the ten important requirements to create an excellent movie that impresses the audience and paves your way into the filmmaking industry. 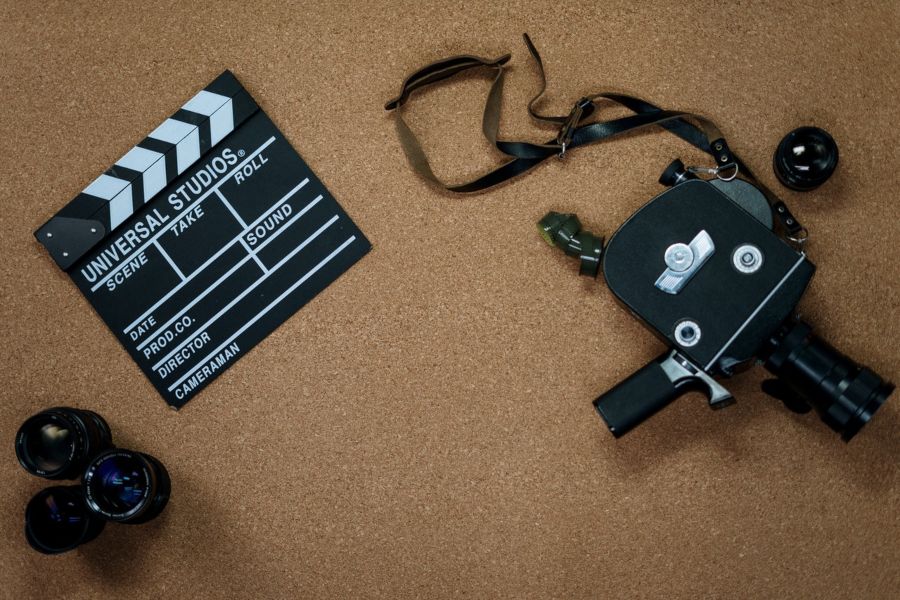 If you stepped out to your chosen location with expensive shooting equipment and professional actors, but without a proper storyline, it’s unfortunate to say that your film is doomed for failure. Filmmakers require a short story: you can take inspiration from biographies of legendary personalities or gain movie copyrights of a popular book. Moreover, most filmmakers hire writers to convert their plot to a fascinating storyline.

Since it is a short movie, we recommend focusing on a single plot instead of running parallel stories. The audience is bound to lose track of the plot if you over-complicate a 10-minute film. Moreover, you must keep your budget in mind.

Once again, you have the option of either hiring a screenwriter or writing the script yourself. The script and story are quite different: while the latter summarises your plot, a script is a detailed version with dialogues and cues. A good piece includes a character introduction, middle, and climax: 8-9 pages are suitable for a short film.

While writing the script, you must keep audience engagement in mind, i.e., the demographics and the genre that would satisfy them: you certainly would not write a cartoon-centric script for men in their late fifties.

The next step is creating a detailed storyboard, i.e., a series of pictures that describe each scene’s happenings. It helps the filmmaker to save time on the shooting day. Think of it as an outline of your frame: include the setting, arrangement of props, and costumes. You don’t need any artistic potential to create a storyboard: only an accurate image of the scene in your mind for recreation. 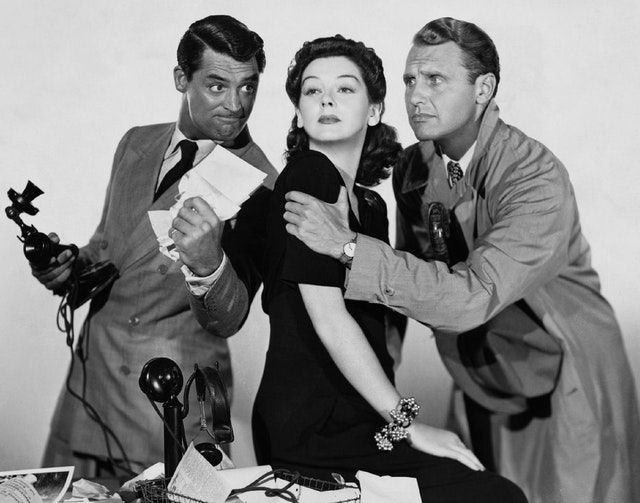 The second aspect of filmmaking after talent is capital. If you are clever enough, you might save the ludicrous cost of hiring professional actors by asking your friends or family to act out the scene. Everyone has the potential to act, and this is an incredible cost-minimizing strategy for you. On the other hand, terrible actors are a filmmaker’s nightmare as they are powerful enough to ruin a story with award-winning potential.

As a lone filmmaker, you might get tangled in the other aspects of shooting, which may negatively impact the shooting process. Despite being a short film, it is essential to hire a crew with enough members to provide sound support, proper lighting, and cinematography. If your budget allows, you can hire professionals to fulfill the roles or further crew members for support. Most filmmakers look around their social circle to get volunteers with interest in filmmaking for minimal cost.

A significant reason why films flop is because of the lack of proper equipment. Most filmmakers have shooting equipment, but it is often detrimental to the video or audio quality. However, you don’t need to invest a significant amount of your budget in purchasing the appropriate gadgets as there is an option to rent them. The basics include a high-quality camera, audio recorders, and lights. The latter could be alternated for by sunlight if you are shooting in the daytime.

Considering that your film would last for a mere 15 minutes, there isn’t a need to relocate to foreign locations: most of the scenes can easily be shot within your premises. However, it is essential to keep your budget in check as getting shooting permission for private areas is quite expensive. Moreover, make sure that your script accurately makes the script theme: these minor errors often tick the audience. As mentioned earlier, shrewd filmmakers keep the cost to a minimum by utilizing a single shooting space.

Step 2: It is time to shoot

Before recording the final footage, it is essential to rehearse each scene with the appropriate costumes and prop arrangement. There is nothing worse than actors being clueless about the next cue or forgetting their dialogues midway. Not only does it waste precious minutes, but it also adds to the hassle of editing the numerous scenes out.

It is necessary to be politically correct while dressing the actors or acting out specific scenes from the script. The lack of it may expose your film to extreme criticism, which often spells out as the end of your career. Additionally, costumes overburden your budget; thus, you may ask the actors to utilize their wardrobes. However, do not forget the theme of your script.

A storyboard comes in handy during the filming process. You should schedule the shoot considering the length of the movie and your submission deadline. Working with professional actors means that you might have to work around their schedules. Additionally, most private locations allow shooting for a limited number of days. Therefore, you should make a timetable to avoid issues at the last minute. Fortunately, scenes do not need to be shot in chronological order, so you can schedule shooting several scenes in that particular location for a specific day. As a short film, it may hardly take you more than two days in one place.

A rule of thumb is to focus on the visuals. Short films lay more importance on the background and foreground than the narrative itself. As a filmmaker, you must ensure that there are adequate lighting and proper frame coverage.

After you finish the shooting process, give yourself and the crew a big pat on the back before initiating the editing process. Editing is often more tiring than shooting itself, but good quality video software takes a huge load off your back. Your first task is to categorize the footage in terms of scenes and delete the unusable videos. A systematic organization process proves helpful in ensuring that you have every footage for the film. The second task is to cut out any scenes that don’t flow well when set in chronological order and make a list of the scenes you need to reshoot. An excellent movie has a good flow and gives life to the script.

Further on, you need to match the audio tracks with each dialogue and insert any sound effects or transitions. If your video contains audio, it may limit the scope of editing the audio without impacting your footage. After this process is complete, the other senior crew members should view the movie for a final cut. Their opinions allow you to remove any unlikable scenes and alter the minor issues that weren’t caught while editing.

The final footage is now ready for viewing.